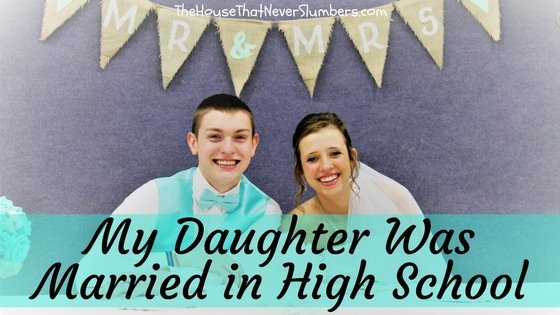 My Daughter Was Married in High School –

Our oldest daughter was recently married while still in high school. I know that sparks curiosity from some people, and that’s understandable. It also, for some reason, sparked hostility from some people. I understand folks being curious, but the hostility was not something I anticipated. My husband and I were married at eighteen, a month after high school. We both finished our college degrees without incurring any debt. Some people finish college with six figures of debt. When we finished college, we had $20,000 in a savings account to put toward the down payment on our house. My parents were married while my mom was still in high school. I dabble in genealogy, and I know that many of my ancestors were married at an early age and achieved long, fulfilling marriages. Why wouldn’t I want that for my own child?

Unusual Does Not Automatically Mean Wrong

Just because something is unusual today, doesn’t make it inherently wrong. People who had the biggest issues with the wedding seemed to be people who have spent zero time with the couple. They were people who never took the time to ask them about their future goals or plans and never bothered to try to understand the religious beliefs that might lead a young couple to conclude marriage is good, ordained by God, and something that would enrich their future together even if it requires work and effort.

The couple, known here as Mr. and Mrs. Merica, had originally planned to be married this August, but they moved the wedding up a full five months to Spring Break of their senior year instead. My mother-in-law would have been 67 today, so on her first birthday in Heaven, I thought I would share the story I posted on my personal social media accounts shortly after her death. 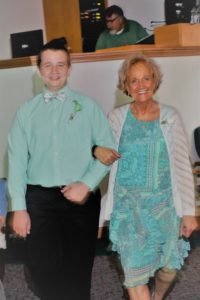 Of course, while Mawmaw was living, giving her terminal diagnosis as a contributing factor in the change of the wedding date was not something we could do publicly. It would have been insensitive to constantly remind her this could be the only wedding of a grandchild she gets to attend. But I’m sure not being able to put that information out there was excruciating for my daughter’s now in-laws who had to endure the constant barrage of inquiries about a pregnancy. Their discretion in this matter is something for which we will be eternally grateful.

Blind-Sided by a Wedding Date Change

In mid-January after burying both of my grandparents within a couple of weeks of one another and my grandpa being hospitalized at the time of my grandma’s funeral and not able to be there, Mrs. Merica (not a Mrs. yet at that time) got this silly notion that she wanted her grandma to be healthy enough to attend her wedding which had originally been planned for the end of August. Around that time there were a few basketball games of Mrs. Merica’s that her grandma had been planning to see, but the chemo had wiped her out, so she wasn’t able to make it. Mrs. Merica didn’t want that to be the case for her wedding. She asked about moving the wedding up. When she asked me, I was somehow under the mistaken impression she meant earlier in the summer. I said I didn’t care, but it was really up to Mr. Merica’s parents. 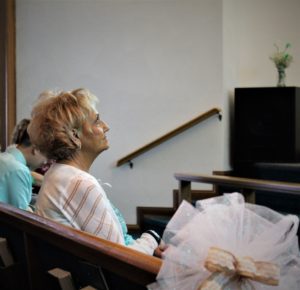 A couple of days later while I was sitting in the pew at our church on Sunday morning, I got a rather surprising text from my eldest daughter saying they had just checked the church calendar at their church, and March 25th was free, so they had moved their reservation to that day. Of course, my initial reaction was, “You did what?!” I didn’t even realize a wedding that soon was on the table. I just thought they were discussing a date earlier in the summer. I was sure there was no way we could pull off a church wedding in ten weeks’ time, but Rifleman Dad was so ecstatic that I decided to just go with it. 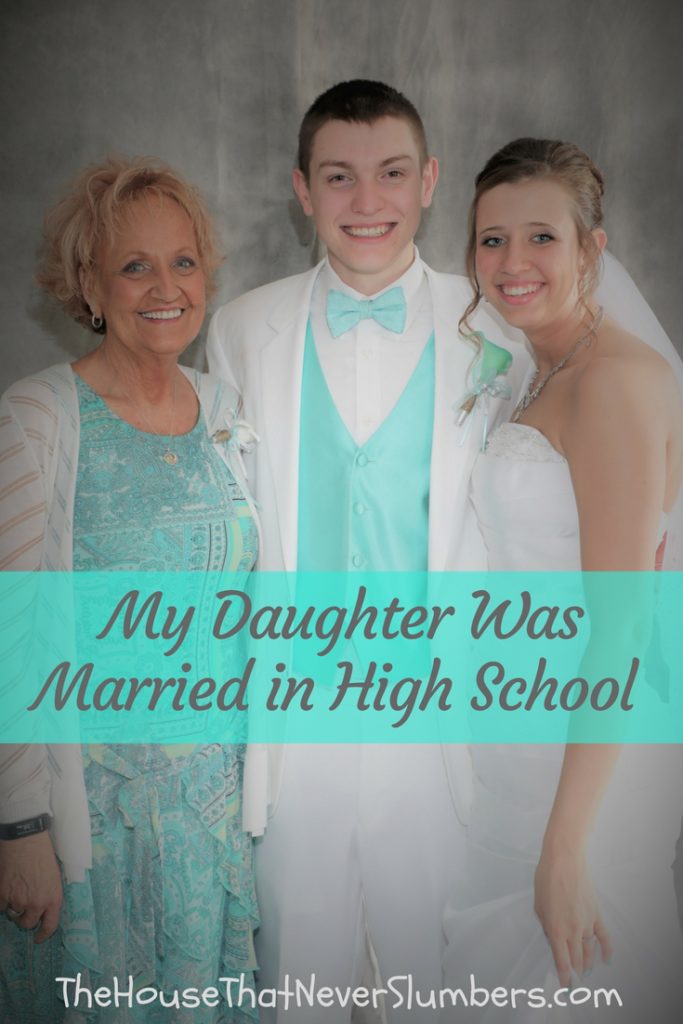 Throughout the ten weeks that we were busting our butts to get everything together, Mawmaw was doing very well, and the whole time I was thinking we did not need to move it up that far. Every day during the couple of weeks right before the wedding as I was working on flowers or decorating Mason jars in the middle of the night, I wondered what on earth we were thinking because we surely could have just had the wedding in May or June or July and given ourselves more time to plan. Honestly, I don’t even know how we managed to pull off that wedding with nearly 300 guests in the short amount of time we had to do it. I didn’t understand at the time why we had to work so hard to put on a wedding so quickly. There were so many days I was more than a little grumpy at such an overwhelming task, thinking we could have given ourselves a little more time to work.

But as is often the case, my human logic was shortsighted. Mawmaw went to Heaven on the Saturday afternoon of May 6th. We are so exceedingly thankful that Mrs. Merica’s in-laws love our daughter enough to accommodate her outrageous request to move the wedding up by five months because she wanted so very badly to know that her grandma could be a part of that day, and they were willing to endure the constant stream of negativity from so many people who just could not fathom allowing our kids to have a wedding before their graduation. The timing of the wedding that made even me wonder if we were all completely crazy (not for letting our kids get married, but just for trying to throw together a wedding that quickly) turned out to be an incredible blessing. The wedding was absolutely beautiful. The pictures of the couple with Mawmaw are a priceless treasure.

I wrote Today Would Have Been My Daughter’s Wedding Day . . . to answer some of the questions that were asked following this post. Click below to go to those answers.

More on the Topic 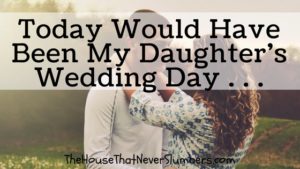 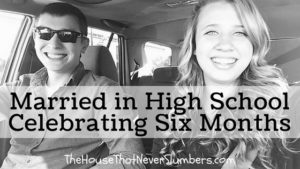 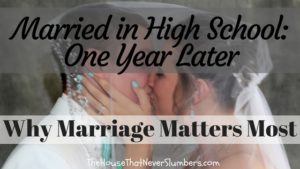 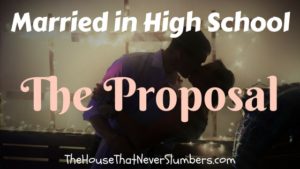 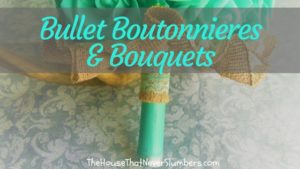 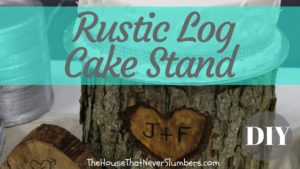 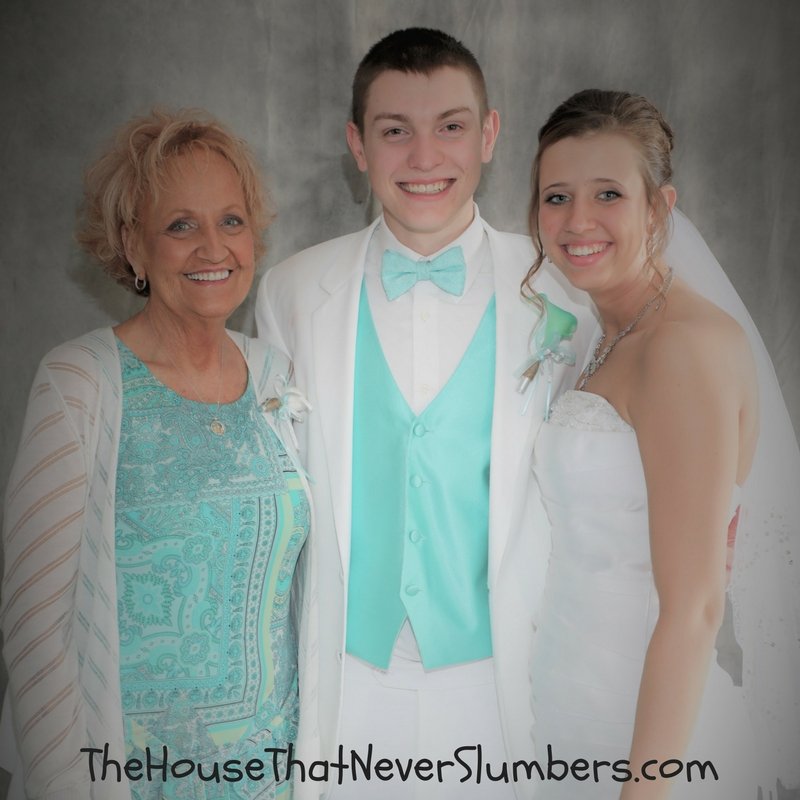 View all of InsomnoMom's posts.

InsomnoMom is the mom who never sleeps at The House That Never Slumbers. 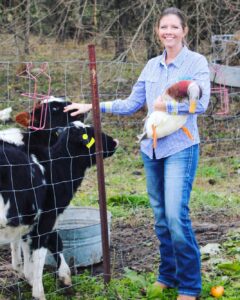 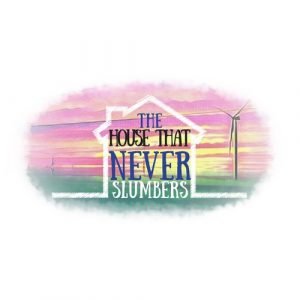